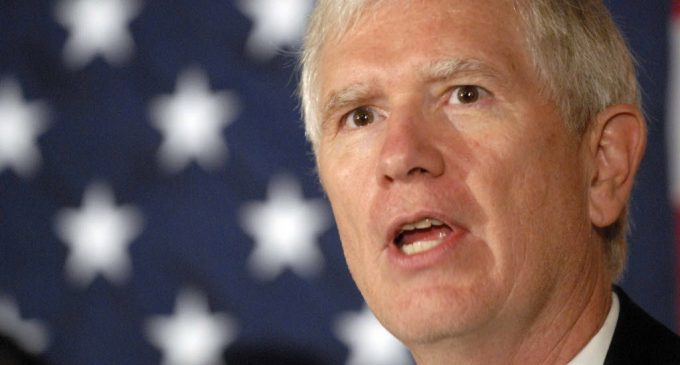 That bill met its demise because it ultimately failed to do what the Republicans promised: to repeal Obamacare in its entirety.

Now, one congressman is looking to fix the bill that failed to pass congress less than a week ago. But instead of a thorough rewrite, he's thrown the entire thing out. His new proposal is exactly one sentence, and it tries to do precisely what Republicans have promised for the last seven years. It also looks just like several bills the House passed dozens of times before Trump took office.

Read his bill on the next page: