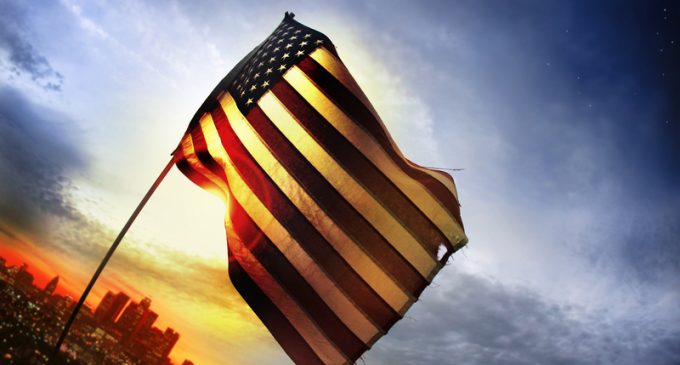 One thing that groups like WikiLeaks have done is expose the vulnerability of online data. After all, if some of the secrets of governmental agencies such as the National Security Agency and the Central Intelligence Agency can be hacked, one is forced to wonder what else is vulnerable to attack?

The answer to that question is that anything online is vulnerable, it's just a question of how vulnerable and to what extent the owners of that data are willing to go to protect it.

This problem of online security has spawned a whole industry and even college majors that are focused on insuring that secret and private data remains only accessible to those with proper authorization. This necessarily involves preventing domestic as well as foreign cyber attacks.

If we are to believe what some experts are saying, those who should be in a possession to know, America is losing the cyber-war.