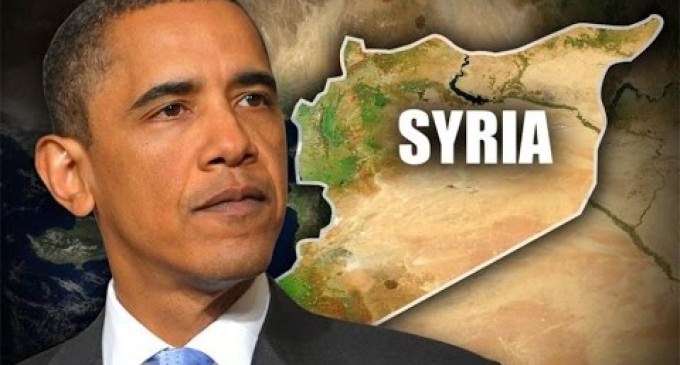 “You can't tell the players without a scorecard,” as the saying goes.  Like many ideas such as liberty, freedom of religion and of the press, and representative government, that old saying just doesn't work in the Middle East.

It's not that there aren't players.  There are plenty of them.  And plenty of teams.  The problem is that the scorecard changes daily.  Or, rather, that the teams seem to change daily.

So, are the U.S. and ISIS fighting each other?  Listening to Obama, it sounds like it.  But perhaps not.  Could it be that the U.S. and ISIS actually have some common interests in Syria?  If so, would the U.S. and ISIS then be on the same team in facing Russia which is allied with Syria's President Assad?  (A dangerous notion if we ever heard one.)

Let's try to sort it out.