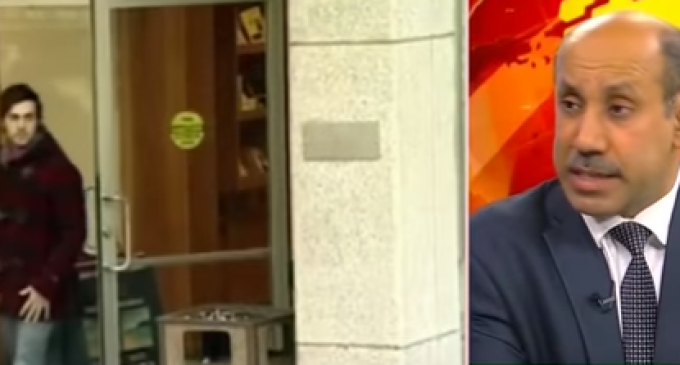 We typically think of terrorists being recruited in Muslim countries and then moving to hot spots in the Middle East as well as Western and other non-Muslim nations to carry out their attacks. There is certainly plenty of that, but there are also terrorist recruitment efforts ongoing in those very Western nations as well.

Militant Islam is precisely that. It's an ideology that is militant not only in its public actions, but also in its recruitment of terrorists. Politicians ignore this fact at their nations' peril.

For reasons that our leaders should focus on understanding and countering, the United States has become fertile ground for the recruitment of young people into ISIS. What we're looking at here are foreign students who complete their education at our universities and then leave the United States to join up with ISIS or affiliated groups. Again, nations that ignore this do so at their own peril.