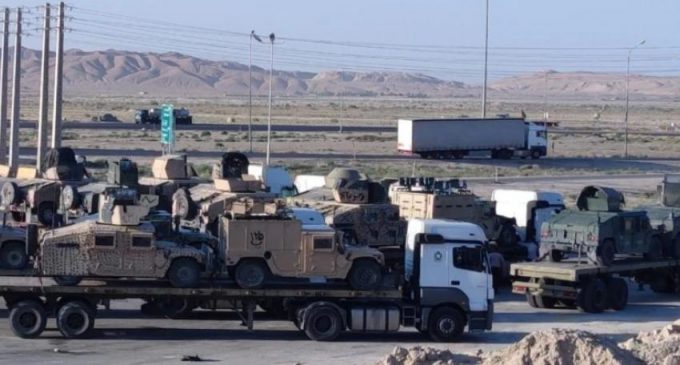 The Taliban has begun turning over American-made military equipment to its neighbor, Iran, according to a report by Iran International. Reports and images on social media received from Iran indicate that tanks and military vehicles which belonged to the Afghan army were spotted in Tehran and other parts of Iran. 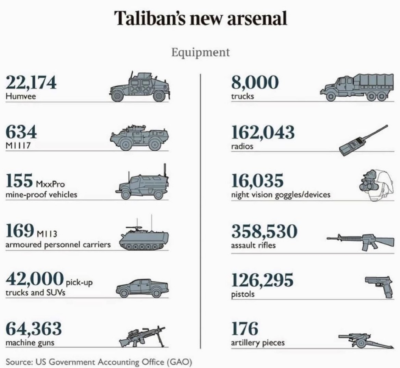 The U.S. spent more than $83 billion building up the Afghan military over the past 20 years, according to an August report from the Special Inspector General for Afghanistan Reconstruction. More than $28 billion of that figure went to “defense articles and services, including weapons, ammunition, vehicles, night-vision devices, aircraft, and surveillance systems,” according to a separate report published in December.

Turn the page for details and pics.