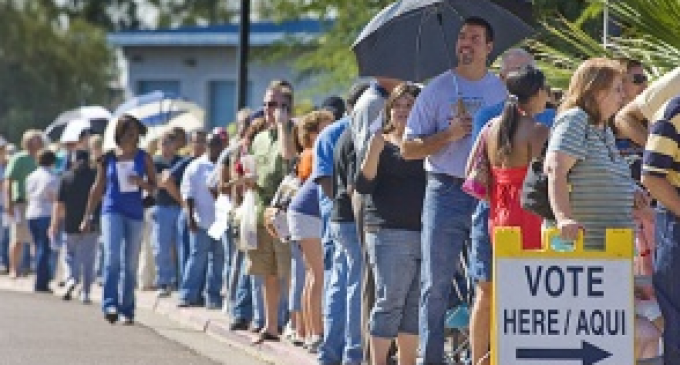 If our election system fails, our form of government goes down with it. After all, if the people's vote is corrupted to the degree the results are changed or in doubt, the legitimacy of those elected is then in doubt. You can hardly claim you live in a nation with a representative form of government if the elections are a farce. We might not be sure what the name of a government “elected” through false elections would be, but “constitutional republic” certainly would not apply.

Hence it absolutely essential that only those who are legally entitled to vote are permitted to do so. And it's also important that they vote only once. The joke about Chicago that voters are urged to “vote early and vote often” might sound funny, but to the degree it happens, it's very serious.

Naturally, there are other concerns about the vote such as accurate and uncorrupted counting of the ballots. But the process begins with citizens who are legally permitted to vote, and who vote once in the correct district. If that goes out the window, the rest of the process of the election of officials really doesn't matter.

Pennsylvania has a problem. They have a huge number of illegal aliens on the voter rolls. Depending on their concentration, the number is clearly enough to change the results of elections held in that state. How many, and how serious is this? More on page two.