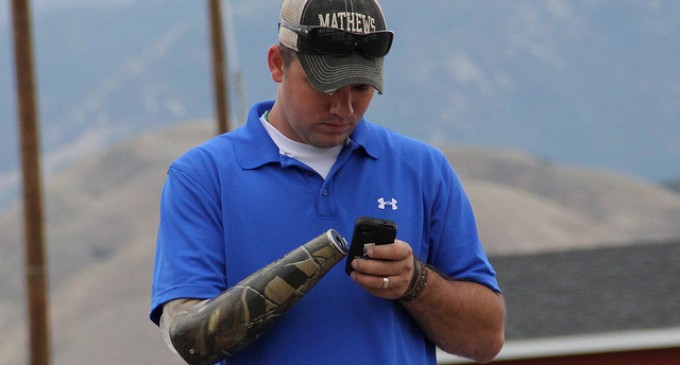 The Department of Veteran Affairs has failed so many women and men who have lost life and limb for their country.  These soldiers have fought for the right to even have a place called the VA, and yet the bureaucratic nightmare that is government run medicine hurts those who have sacrificed their all.

A new report shows that men and women who have been less-than-honorably discharged are ruled ineligible for Veteran benefits.  Former members of the military have been refused benefits at an alarmingly high rate since the inception of the system at the end of World War II.  With more than 125,000 veterans from Iraq and Afghanistan, that have what are referred to as “bad paper” discharges, these soldiers are precluded from gaining access to care, said the report by the Swords to Plowshares advocacy group.

Read about Joshua Bunn, who has been denied care by the VA on the following page.