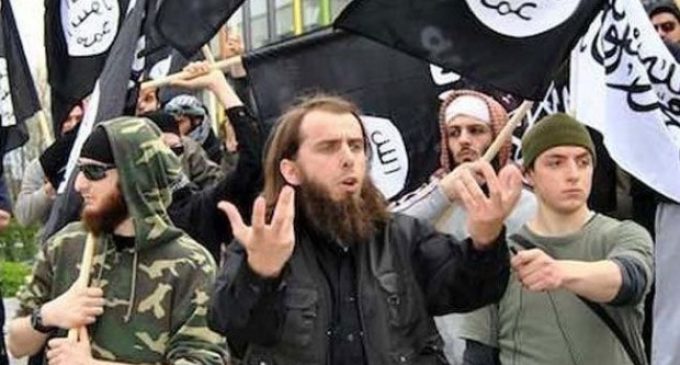 What is Europe going to do about their radical Islamic terror problem? And more importantly how long is it until their problem crosses the ocean and becomes ours?

Britain, France, Belgium, and Germany, the four European countries most affected by terror, have a number of official extremists that runs into the tens of thousands. We’re talking about a full-scale active duty army of Western jihadist.

It stands to reason than that Europe could potentially be taken over just like the Islamic State took over Iraq with only ⅓ of Iraqi territory.

While U.S. and Europe get caught up in the witch hunt over Russia’s alleged interference in the democratic election of President Trump, Islamic extremists, the group proved to possess a threat towards democracy, is being given free reign.

More Europeans have died at the hands of Western jihadist than U.S. soldiers fighting terror in both Iraq and Afghanistan over the last 15 years.

Exact statistics and the current situation of the European jihadist army on the next page: