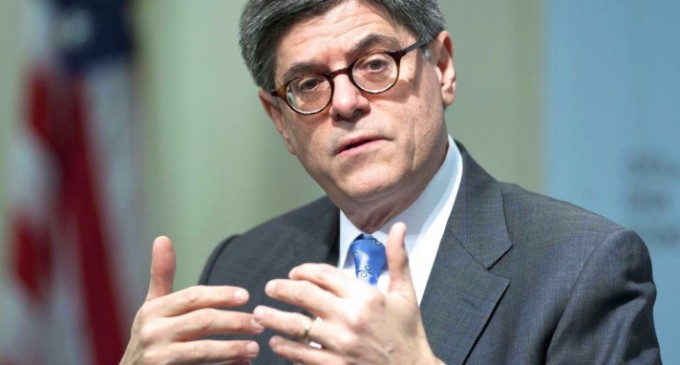 Democrats have long pointed toward the bitter legislative struggle to raise the country's debt limit as proof that Republicans have taken congress hostage, and are willing to destroy the country rather than hand Barack Obama the ability to govern.

The administration has played into this narrative by publicly stating many times that a failure to raise the country's debt limit would cause a catastrophic economic collapse the likes of which we have never yet seen, all because of the Republicans, of course.

A recently published investigation is now uncovering the administration's deception on that matter. They could have paid our country's debts, and had a plan to do exactly that if the debt ceiling wasn't lifted.

Barack Obama obviously knew that while he spewed  these lies, or he wouldn't have himself voted against raising the debt limit as a senator in 2006.

At the end of the day, it was just a tactic to smear GOP legislators.

Read the investigation's finding on the next page: