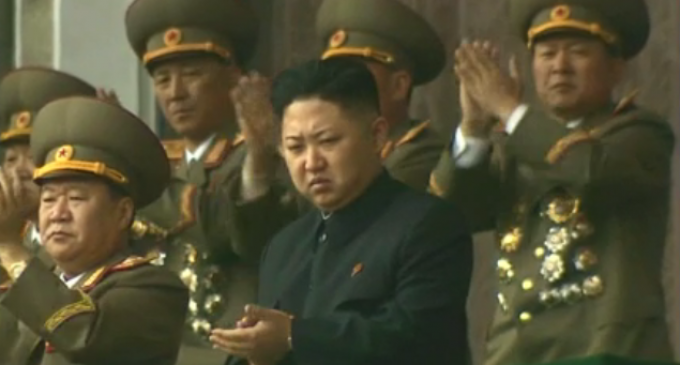 Back in the 1940s, after Japan had struck Pearl Harbor, the American government under a strong Democrat majority and presidency of 267 Democrats to 162 Republicans, ordered the internment of between 110-120K Japanese-American citizens in 53 camps, mainly located on the West Coast.

The stated reason for this internment was to avoid “sleeper cells” and “sympathetic nationalistic fervor”; in other words, it was to avoid the possibility that Japanese-Americans who were legal citizens of the United States would feel a sudden sense of homeland patriotism and rise up against our country or were emplaced years before to perform terrorism on demand when activated.

The idea of “sleeper cells” is not a new concept.  It goes all the way back to biblical times and can also be traced to many instances throughout history where the local populace rose up against its government or leaders due to an order by a foreign power.

A new report claims that there is reason to believe a number of sleeper cells may be holed up within the borders of the United States from North Korea, just awaiting their orders from Pyongyang!  Turn to the next page to view the video and learn more about what to expect should Kim Jong-un decide to launch the missiles!