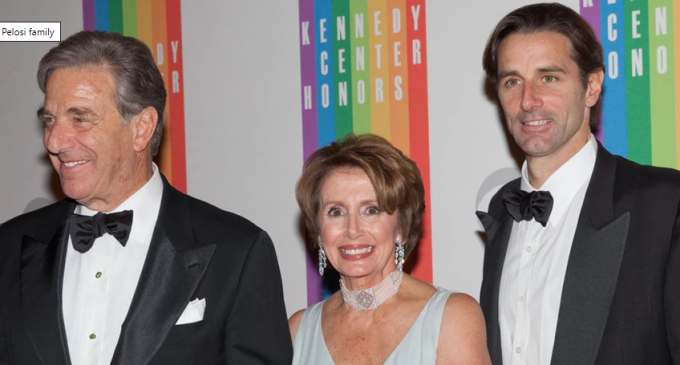 Before Mitt Romney's former aide, Cofer Black, was serving on the Burisma Holdings board of directors,
Paul Pelosi Jr, son of Speaker of the House Nancy Pelosi, was a leader at NRGLab, a partner/subsidiary of
Viscoil.