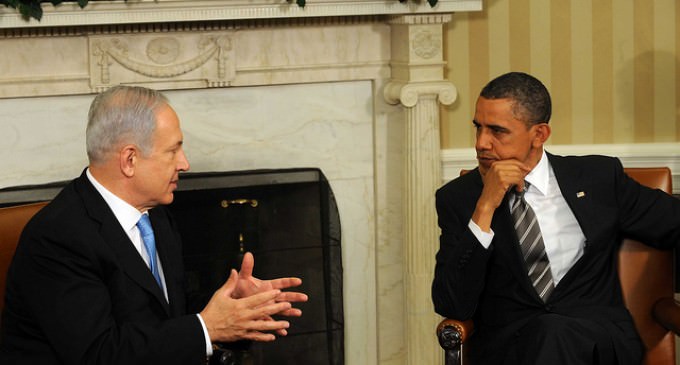 Obama threatened to shoot down Israeli jets before they could hit targets in Iran in 2014, according to a Kuwaiti newspaper, cited by the news agency Ma’an based in Bethlehem.

Due to Obama’s threat,  Prime Minister Benjamin Netanyahu was forced to cancel the air strikes against Iran’s nuclear facilities.