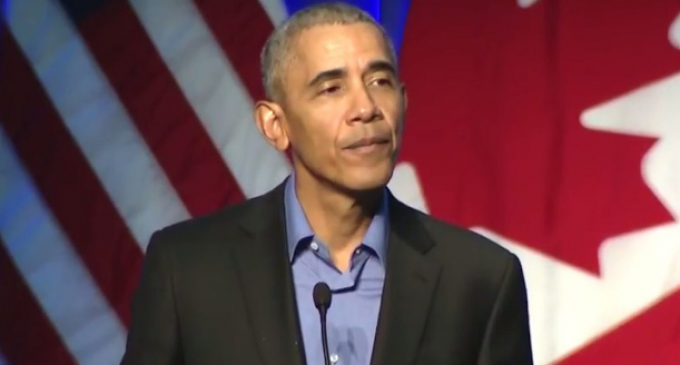 The Obama Administration had a deadly problem with leaking classified information to the public in hopes of swaying the winds of popular opinion to their side. Former President Barack Hussein Obama’s strategy for the Middle East was haphazardous and deceitful at best.

Obama loved drones and spying the way a fat kid loves cake, or a troubled youth craves dope. Short-term childish cravings and solutions that drowns out the bigger picture. The result has been the most unstable Middle East in recent decades.

Head on over to the next page to learn the full story and how this is affecting public policy even today.