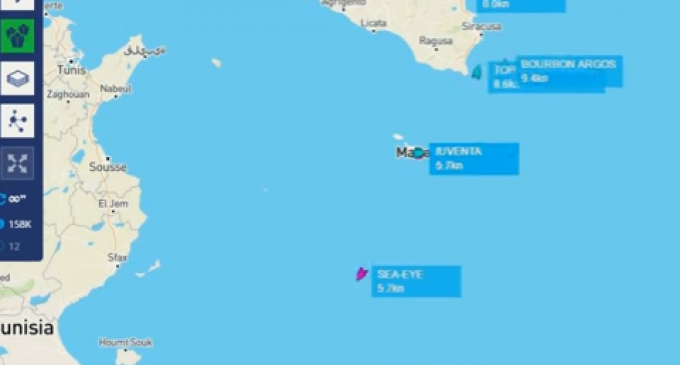 Once again we are confronted with some very suspicious actions regarding immigration.  This continues to be major issue globally as cultures, especially in Europe, and disrupted by violent migrants who have no intention whatsoever of integrating into the cultures of the nations that are willing to admit them.

The conclusion that must be drawn from this is that we are witnessing a deliberate effort to destroy traditional cultures by supplanting the First World with the Third. This effort not only destroys national borders but also marginalizes the predominant populations in the countries involved, and forces a legal structure on them that is utter incompatible with their tradition of law.

You don't have to look too far to find world leaders promoting the destruction of national borders, at least when it comes to accepting all who want to immigrate regardless of their intentions.  The Pope even recently said as much.  Of course, he does not have to deal with the results of this misguided policy.

The shocking reports seen on the following page detail a clandestine smuggling operation that makes the open importation of migrants by government seem small in scale. The destruction of the first world is in full swing.

More on where this is headed on page two.