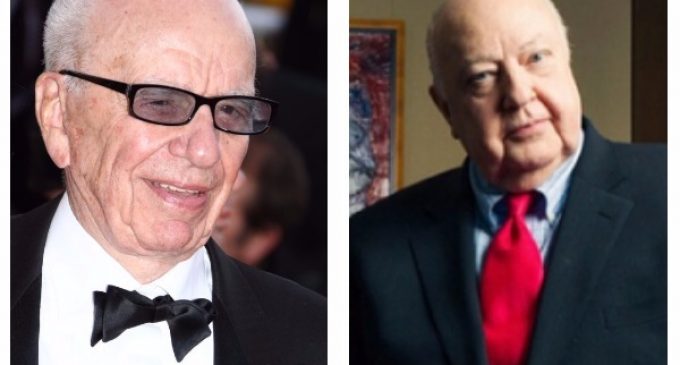 Cable news networks were never kind to Donald Trump — even if they gave him lots of air time during the campaign — but no one really expected Trump to gets loads of mainstream media support. MSNBC and CNN were never going to praise Trump’s nationalist campaign, but now reports indicate that Fox News was just as anti-Trump as their liberal competitors.

The signs were there all along. During the first Fox News debate of the Republican primary, Megyn Kelly was quick to attack Trump’s character. None of the first round questions were easy, but Trump’s was particularly scathing. Ever since people have accused Kelly of anti-Trump bias.

According to recent reports, this was no accident. The owners of Fox did not want Trump to be nominated, so they ordered network heads to dismantle his campaign.

See who ordered the attacks and who was involved in their implementation on the next page: