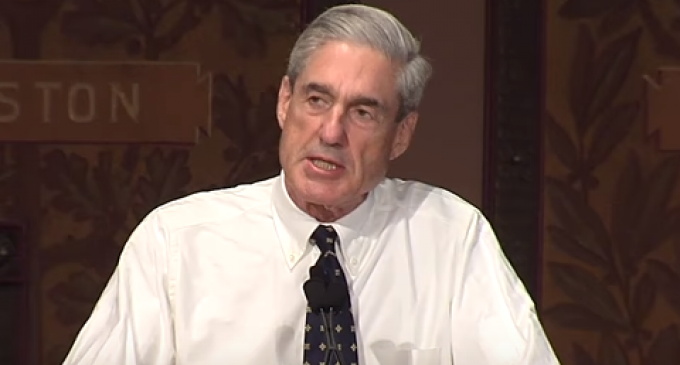 This nation has a very difficult time with justice. In other words, we are no longer setting an example as to how this most basic and critical function of government should operate. Our courts are clogged with trivial cases. Our judges frequently rule from the far left, negating any idea of an impartial judiciary. We have certainly not hit rock bottom, yet. But we are clearly in need of a major reformation in this branch of government.

To use an example that is in our faces, Hillary and her cohorts are roaming the globe, free as birds. While at the same time, Special Counsel Mueller with his staff of hard-core Hillary-supporting lawyers are all investigating the Trump administration. All they have done is further support the notion that the “Deep State” is real, dangerous, and active.

This is a disgrace that makes a farce of our justice system. No wonder Americans believe that innocence or guilt of politicians is decided more on the basis of their political party than the truth of any alleged crimes committed.

So we'll take a look at what is going on with Mr. Mueller on page two.