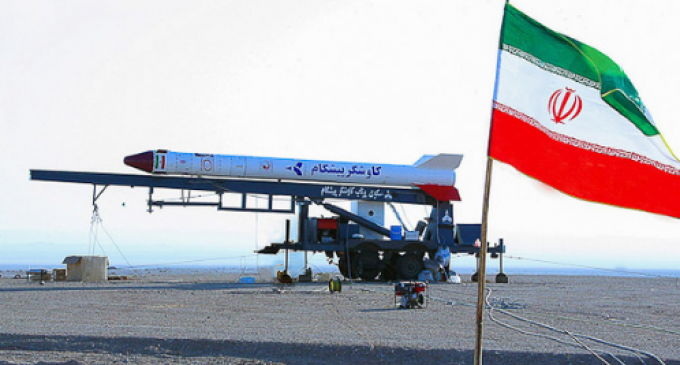 Amid increasing tensions between Tehran and Washington that began after the Trump administration abandoned the Iran nuclear deal and re-imposed economic sanctions that have crippled the Islamic Republic, a report reveals that Iran is upping the ante by fanning out their missiles. According to Reuters, the Iranian government has given short-range ballistic missiles to Shi’ite proxies in Iraq, placing them close enough to strike Tel Aviv with ease. The Iranians claim that they are simply trying to deter enemies by spreading their missiles out, which reduces their vulnerability to attack on its interests in the Middle East and gives it the means to hit regional foes.

One concern is the possibility that a Revolutionary Guard commander might “go rogue” and start launching missiles against Israel or Saudi Arabia. There have already been isolated hostile acts in the Persian Gulf committed by Revolutionary Guard members against the U.S. in the form of low-level provocations.