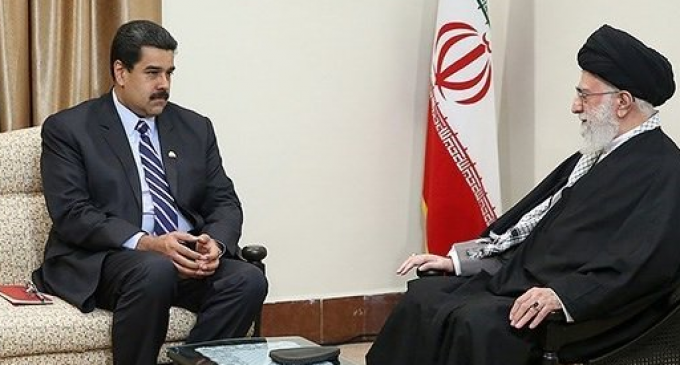 “We believe the people of Venezuela through unity and standing by the government will defuse the pressures by Washington,” Rouhani is quoted as saying.

Iran and Venezuela became strong allies in 1999 when the late populist President Hugo Chavez came to power in Caracas. The countries have had numerous economic agreements and both are members of OPEC.

Iran already has military forces in Syria, Yemen and Lebanon. Now it appears they will be sending an elite force to Venezuela.

Those Obama billions are certainly coming in handy. Continue to the next page for details.