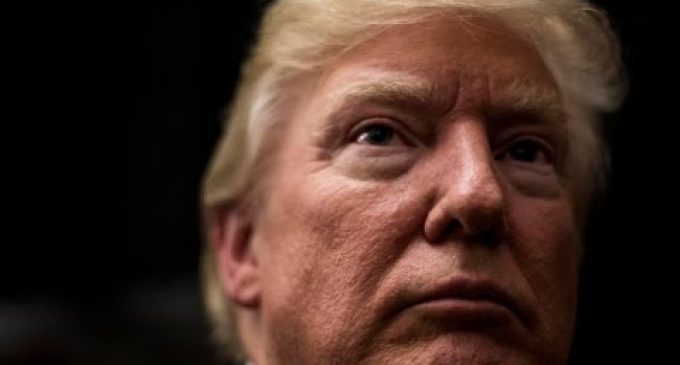 The 2016 presidential election will be remembered as one of the strangest in our country's history, but it looks like the strangeness will continue well on after the last votes were counted.

Strange doesn't necessarily mean bad however. After all, we saw a total dark horse untied to the monied interests that control both political parties rise to prominence and ultimately victory despite the best efforts of said interests. It's hard to imagine anything remotely similar happening even four years ago, when the establishment effectively ran two candidates with only the most minuscule differences against each other.

Not so this past year, which saw Republican and Democratic elites rally around Hillary Clinton in order to crush Trump's insurgent candidacy. Even now that the populist conservative has emerged triumphant, his opponents seem to have what might be one last trick up their sleeve to sabotage his presidency.