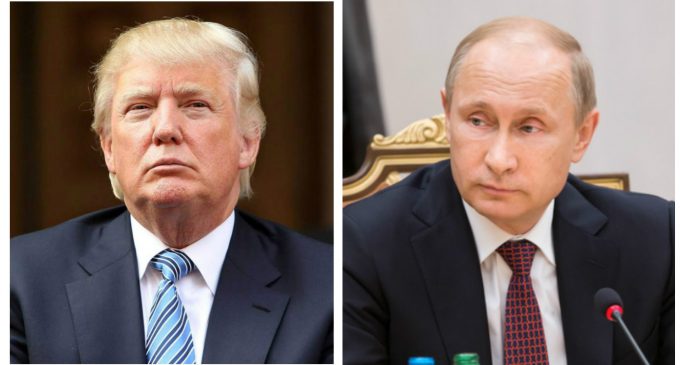 In almost a flash-back to decades ago, Russia has become the go-to country when accusing one's political opponents of nefarious actions. There is no proof of this, and clearly Russia is not our closest ally. Yet none of these facts seem to matter much as the original claim that Russia interfered with our elections on Mr. Trump's behalf has grown to the point where the ever bellicose Senator McCain has accused Senator Rand Paul of being in Mr. Putin's employ. It's an absurd claim, but it illustrates the point to which things have gone.

There have also been claims that computers owned by Mr. Trump's businesses have had inappropriate communications with those of Russian interests. Now it looks like the entire claim may have been a hoax.