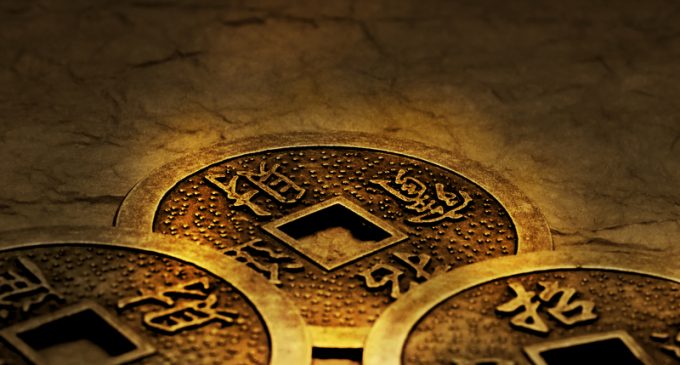 In the wake of the most recent interest rate hike by the Federal Reserve, global financial analysts expect the Chinese government to move further down the path to a global currency reset that will move away from the U.S. dollar.

For a number of years, China has been accumulating much higher gold reserves and has become the number one producer and consumer of the precious metal. It’s expanded gold mining operations significantly and been a big buyer in the world market. The purpose is to eventually break away from gold price manipulation that banks and governments in the United States and United Kingdom have been doing.

Find out more about the potential impact of a global currency reset should the Chinese government move the yuan (Chinese dollar equivalent) to the gold standard. The disturbing prospects are explained on the next page.