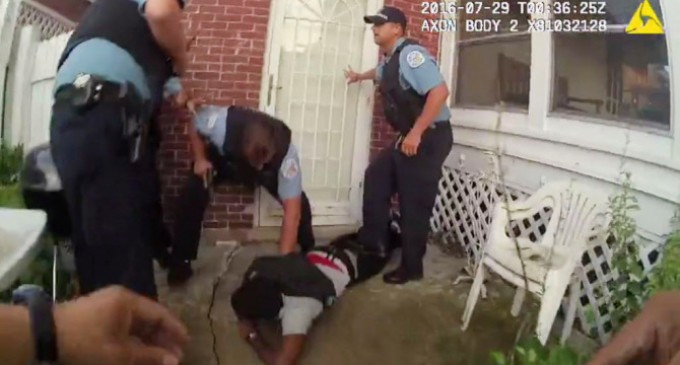 Have you ever wondered what would have happened if police officers had not shot suspects who were threatening them physically?

The probability is high that those officers would have been the ones that wound up in body bags. While “activists” and “protestors” like the New Black Panthers and Black Lives Matter fuel hatred against police officers, there’s a very real danger growing on the streets of America. Tension between police officers and gangs have never been higher.