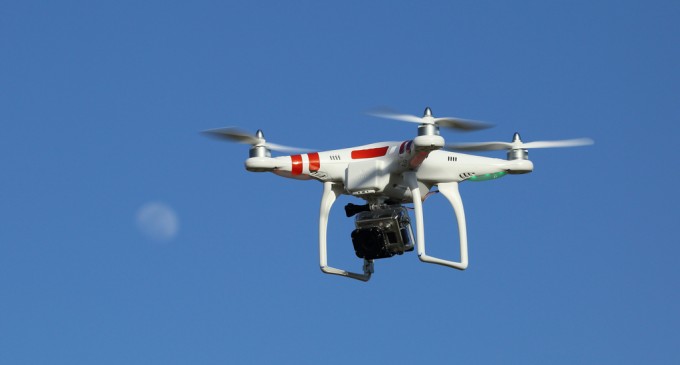 What we don't know that our government is doing or has done is surely much scarier than what we do know.

WASHINGTON (ThBlaze/AP) — The FBI has been using drones to support its law enforcement operations since 2006 and has spent more than $3 million on the unmanned aircraft, the Justice Department’s internal watchdog said Thursday.

The disclosure came in a new report by the Justice Department’s inspector general, Michael Horowitz, who revealed that the department also has awarded $1.26 million to at least seven local police departments and non-profit organization for drones.