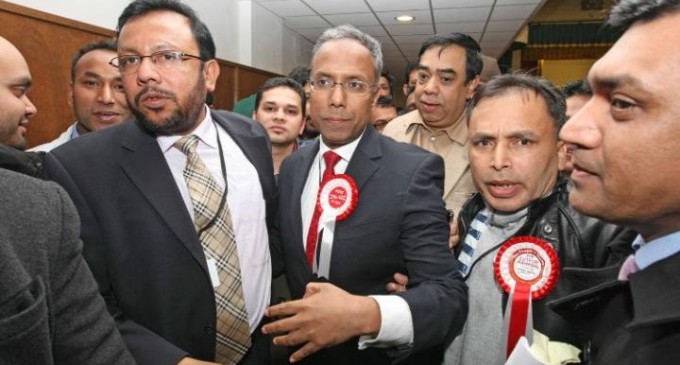 Election fraud in being reported the United Kingdom, as new evidence is coming to light authorities seem to be in a state of denial and are turning a blind eye due to fear of offending and political correctness. The alleged voting fraud is taking place “especially in communities of Pakistani and Bangladeshi background” but have been ignored by authorities due to over-sensitivity over ethnicity and religion.

It's a slippery slope.

The report was commissioned by Sir Eric Pickles, the former Conservative Cabinet minister and makes a series of recommendations to Theresa May, the Prime Minister that require identification when people are voting and police officers around polling stations to ensure that nobody is being intimidated. He's also requesting that all polling stations be required to speak only English, and that criminal offenses should be inflicted on anybody trying to break these laws.

Do you know what would happen if those laws were recommended by a white politician in America? The media would be able to stop talking about Donald Trump for a while.

See what else Sir Eric's investigation uncovered on the next page.