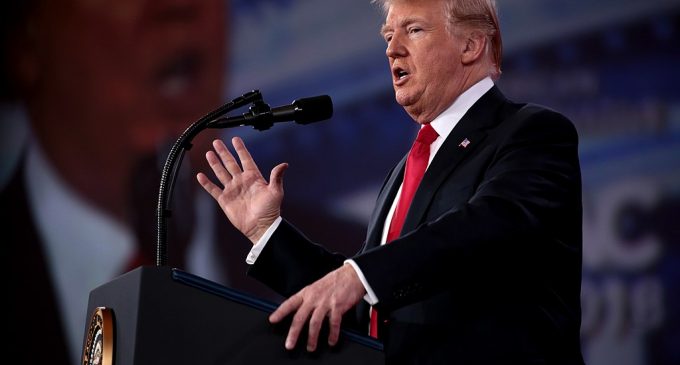 There are a number of epithets that liberals and others use in an attempt to destroy or otherwise discredit a theory without going to the intellectual work of refuting it. Either it's too much trouble for the opponents to do so, or they are just unable to mount an effective offense against the despised theories.

Needless to say, some theories are not worthy of refutation. They are so preposterous or so offensive that one would not want to dignify them by expending time to destroy the ideas. And anyone who believes such nonsense might be beyond hope anyway.

When it comes to the economy and economists, there are so many different schools of thought, and so much obfuscation on the part of the government, that establishing an accurate theory is not simple. Throw in power politics, and you have a mixture that is highly inscrutable and unstable.

Since the truth of these theories will have profound implications on your financial well-being, they are dismissed at your peril. You'll see what is meant by this on page two.