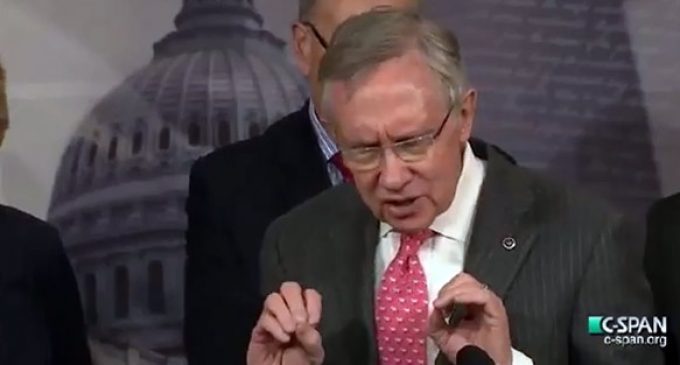 Rep. Trey Gowdy (R-SC) responded to Senate Majority Leader Harry Reid (D-NV) discounting the importance of ObamaCare as a campaign issue this fall and his confusion (or dishonesty) on the topic of ObamaCare horror stories this past week.

Gowdy took a light-hearted swipe at the senator, but Reid's seeming detachment from reality is a serious matter that ought to worry voters.