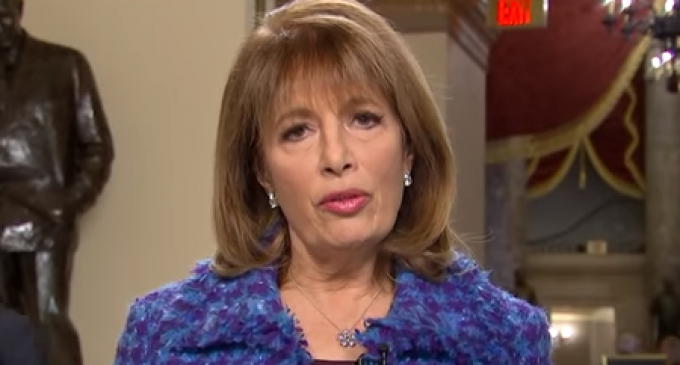 CNN and the liberal propaganda wing are now starting to admit their side’s sexual transgressions. But, what is the agenda?

If someone had told me as little as 3 months ago that the left was all-of-a-sudden going to start acknowledging the abusive legacy of the Clintons, I would have thought they were delusional. Now we see that happening among publications as far out there as even the  New York Times.

There is a whole culture of corruption and perceptions reigning over our capital city and government. President Trump has spoken of this muck from the day he started running for office. He has always been clear on the swamp. Now Democrats in a desperate attempt to save their hides and maintain their faux moral high ground are jumping on Trump’s bandwagon and screaming “swamp”.

This is a riveting phenomenon that merits a close examination. Head on over to the next page to hear Rep. Jackie Speier (D-CA) shocking allegations surrounding a Democrat connected sex ring on Capitol Hill.

How much money would you guess the House has paid out over the last few years in sexual harassment settlements?