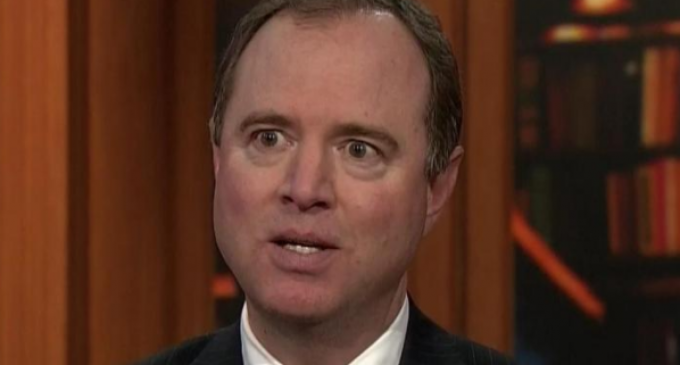 Rep. Adam Schiff (CA-D) is back on the liberal street corner peddling more “Russian” crack to the addicted slaves still stuck on the Democrat plantation.

Only this time he is claiming that the 2nd amendment is so bad even the “Russians” wouldn’t implement something so barbaric in their country.

Never taking into account that having the 2nd amendment or similar provisions is an [actually] progressive right many other nations are prevented from implementing due to evil leadership.

In the troubled mind of this Rep, Russian bots on Twitter are working to destroy America… by promoting the 2nd amendment… and this is why Donald John Trump is president. This is not a joke. You can see this for yourself in the video!