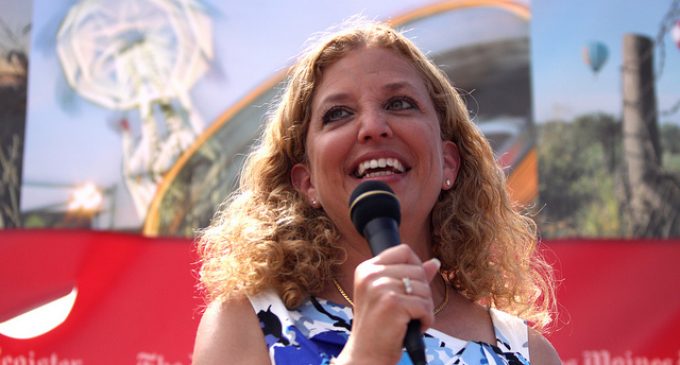 Not all the details surrounding these arrests are 100% clear and many questions still need to be answered. However, what we do know at this point is that Wasserman Schultz’s longtime employee, Imran Awan was involved in some nefarious underhanded dealings. It’s a bit like former Alabama Governor Robert Bentley. He claimed he couldn’t support Trump for not having his family in line while carrying out an affair with a busty staffer 20 some years his junior. It does a body good to always be a tad suspicious of those screaming wolf the loudest. More often than not they’re the real wolf on the prowl. And let’s just say there is a reason the DNC, and all their little puppets on capitol hill have been screaming they can see Russia from their front window. More on the latest national security crises, leaking of private government official passwords, and corruption on the next page