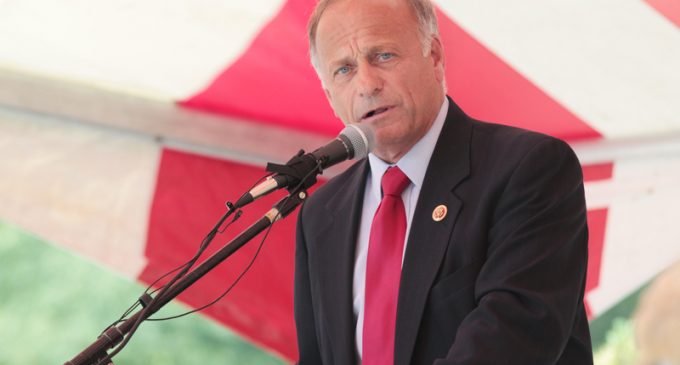 One of the favorite parlor games in Washington D.C. must be trying to figure out just where House Speaker Paul Ryan stands vis-à-vis the agenda of President Donald Trump

Early in last year’s presidential campaign, Ryan was clearly a leader of the “Never Trump” camp. He made no effort to disguise his antipathy for the renegade candidacy of the billionaire businessman.

At various times, since it became clear that Donald Trump was the frontrunner and on his way to the nomination, Ryan toned down his anti-Trump rhetoric in an obvious move to hedge his bets.

Now that Trump is the occupant of 1600 Pennsylvania Avenue, Ryan finds himself in the awkward position of having to move the president’s agenda forward while not losing his bona fides with the GOP globalist establishment.

As time moves on, some of his House colleagues are getting more frustrated with his inept leadership style and phony attempts to suck up to President Trump when it suits him. One the next page, learn how one member ripped the veil off the Speaker and revealed Ryan’s true stance on building the southern border wall.