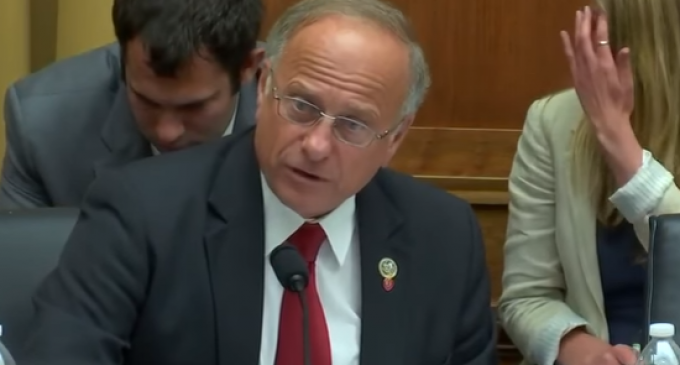 But, that was not the only topic of discussion. “It strikes me that a few things have been left out of this discussion” Rep King shared before continuing to clearly present the facts surrounding the Democrats use of taxpayer money to meddle in foreign elections and U.S. democratic proceedings.

King concluded his remarks by asserting the trail of Democratic election corruption leads to Barack Obama, and that the examples he cites should be investigated fully.

Former President Barack Hussein Obama hates Israel. Never has a U.S. president been outed in such a clear manner for meddling in Israeli politics to the advantage of their Muslim neighbors.

Rep. King’s entire video outlining Obama’s attack against Israel, and the whole network of DNC crime threatening both our country and democracy around the globe on the next page