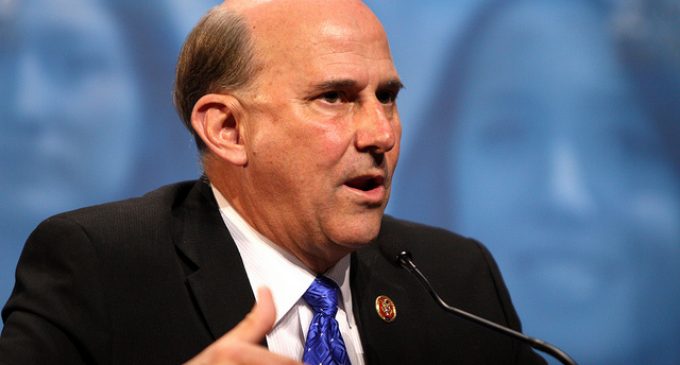 He believes the current structure of the proposed legislation is setting the President up for failure and threatening the future of his Administration.

Learn what Gohmert said in a recent radio interview and what he believes can avert a “formula for disaster.” His analysis and proposed solution can be found on the next page.