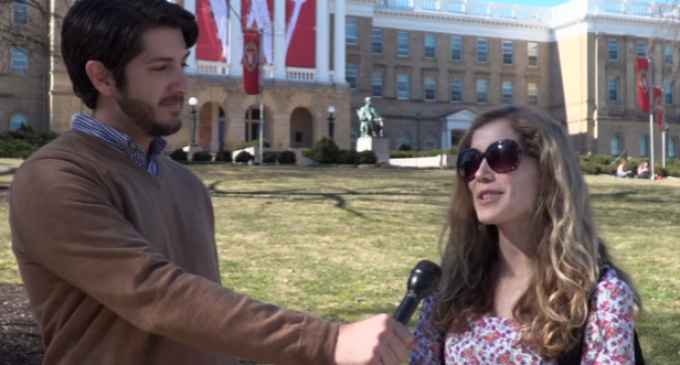 This is not a simple issue to deal with because there are deeper issues at work than whether Christians should be compelled by law to bake a cake or do photography work for a gay wedding who finds such events contrary to their religious beliefs. While there is a religious freedom issue that looms large, that's not the only one at work.

In the first place, who owns this business after all? Does a business owner have the right to do prudent as well as stupid things with his or her business? As long as the businessperson is doing no harm, nor engaging in illegal or fraudulent activities, what business is it of the government to butt in? Is it illegal to behave as an offensive, bigoted jerk?

Put bluntly, if a business owner does not want to serve Muslims, African-Americans, Catholics, Caucasians, or any other arbitrary group, should the government really have the power to force that person to do so at law? The business owner is already penalizing himself or herself by the loss of business and profits.

As a society and a nation, we have decided that the answer to that question is “yes.” We find some business decisions to be so offensive that they are matters of public policy, and we will not tolerate business owners behaving in such a discriminatory way.

So now what do we do when a business person is asked to do something that is perfectly legal, but against his or her religious beliefs? More on page two.