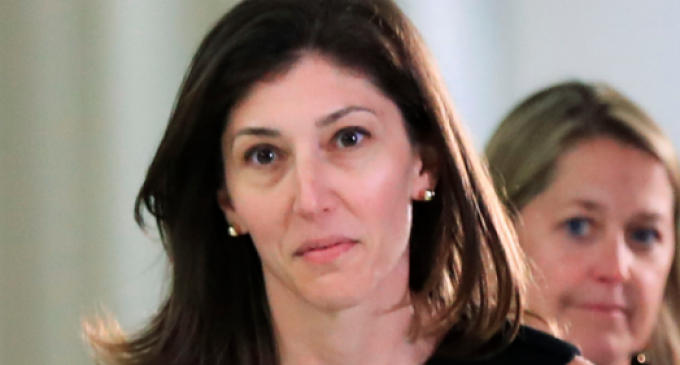 Former FBI lawyer Lisa Page testified before Congress that “the FBI was ordered by the Obama DOJ not to consider charging Hillary Clinton for gross negligence in the handling of classified information,” according to newly released transcripts from her private testimony last summer. The online release came on Friday from Republican Doug Collins (R-GA).

This sheds new light on the internal discussions about an investigation into Clinton's emails and goes back to the FBI’s “Midyear Exam” investigation. Former FBI Director James Comey cleared Clinton of all charges in a press conference on July 5, 2016.

Page's testimony represents the most conspicuous evidence to date that Obama's DOJ improperly interfered with the FBI's so-called ‘independent' consideration of Clinton having committed a crime under the Espionage Act.

Read details about the testimony on the next page.