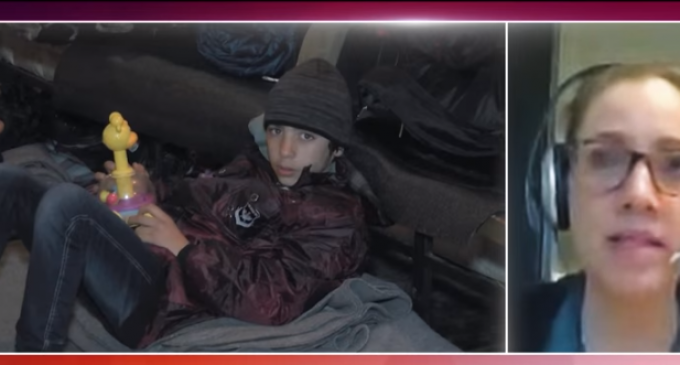 When it comes to refugees in Western Europe, the people of Belgum can't seem to recognize a lost cause. In a “shocking” turn of events, the number of sexual assault cases are continuing to increase, despite various refugee centers putting young male migrants through sexual education and harassment courses. The latest incident involved a sixteen year old, who was charged with raping a female employee at the Red Cross Flanders center in Menan.

The minor, who had been staying at the center for the past five months, allegedly followed the young cook into the basement and raped her. A spokesperson for the Red Cross Flanders said that this young man had had his eye on this girl for quite some time. A judge ordered the suspect to be detained in youth custody until his next hearing. Despite this, the people who run the center have said that it is unfair to extend the blame to all 5,000 people at the shelter.

Read about their sexual harassment course on the next page.