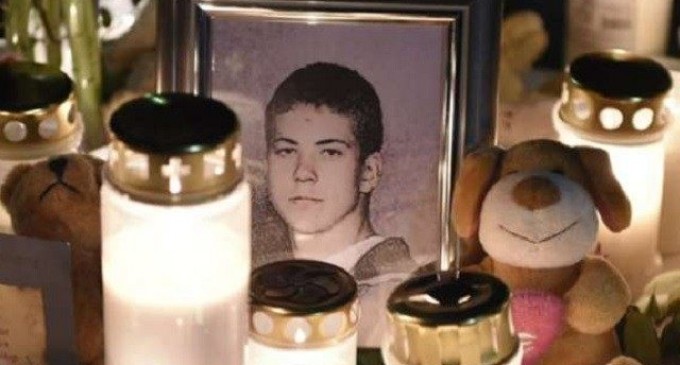 With one boy dead and a young girl saved from a sexual assault, one would think the media would be in a frenzy to cover this story in Sweden.  Yet the coverage has been a cover-up according to the father of Arminas Pileckas, who died protecting the honor of his fellow student.

Instead of finding the truth, the media has interviewed Syrian father of the 14-year-old immigrant teen and has spun the story making the killer the victim.  His father said his son was bullied by Amrnias and that the “school did nothing to help him and establish his honour.”

This is the rot on which the media is reporting and not the young girl's honor that was saved by the courageous young man who took a stand against this predator, as he was dragging her off to assault her.

Read the false report found in the Swedish mainstream left-wing paper Aftonbladet on the following page.