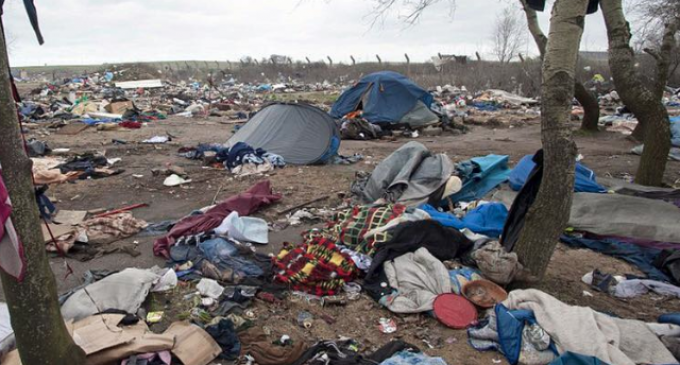 In the port city of Calais, in Northern France, a tent city was set up for refugees from Syria. Calais is the launching point to enter England from France.   As the Human Relief Foundation (HRF), investigated the site,  deputy chief executive Kassim Tokan, was taken aback at the waste, and that approximately 97% of the population were able bodied young men.

The young men had been burning food and clothes that were sent by charities, and complained they wanted to get to England, to live.  Tokan suggested these men go back to the Middle East, in places like Jordan and Lebanon, which could offer them work and would be a better “fit”.

More on refugee crisis next page