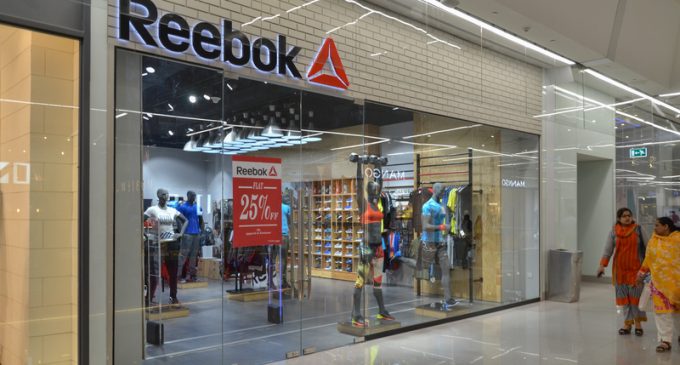 Not content to merchandise athletic shoes made by slave labor in foreign countries, Reebok has decided to become a social arbiter of how men should speak to women.

In direct violation of Marketing 101, Don’t Go Out of Your Way to Offend Half Your Potential Customer Base, Reebok’s marketing geniuses produced a snarky ad mocking President Donald Trump’s recent compliment to France’s First Lady Brigette Macron during his Bastille Day visit to Paris.

Proving that Trump Derangement Syndrome (TDS) is not confined to the political and media worlds, Reebok demonstrated the expected hypocrisy liberals are noted for in producing the ad.

Like Starbucks and others, Reebok has become infected by TDS to the extent that it doesn’t care how much it might affect its business.

As you’ll learn on the next page, Twitter erupted with scathing commentary pointing out the absurdity of the Reebok ad, which indicates men should be entirely mute regarding a woman’s appearance.