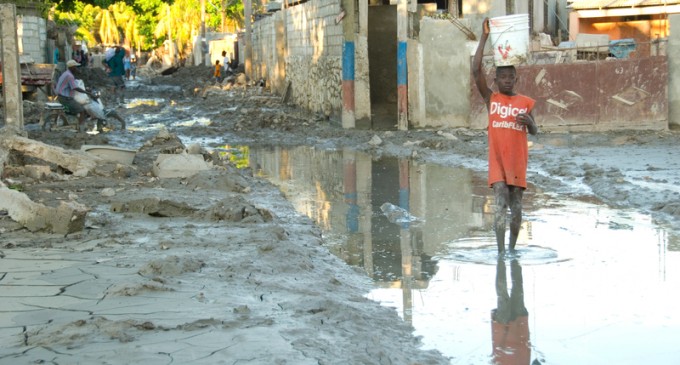 When the already-impoverished nation of Haiti was struck by a devastating earthquake in 2010, people around the world opened their checkbooks to donate money to the reconstruction of the country. Among the recipients of these generous donations was the Red Cross, who pledged to help the people of Haiti get back on their feet with the millions of dollars given to them.

Yet five years after launching LAMIKA, a project named after a Creole acronym for “A Better Life In My Neighborhood” and meant to build hundreds of homes in Port-Au-Prince, only six homes have been built across the entire country, forcing citizens to continue dwelling in shacks without water, electricity or basic sanitation and regular flooding. In short, the Red Cross has delivered far less than it promised not just to it’s donors, but to the people it claimed it would help as well.