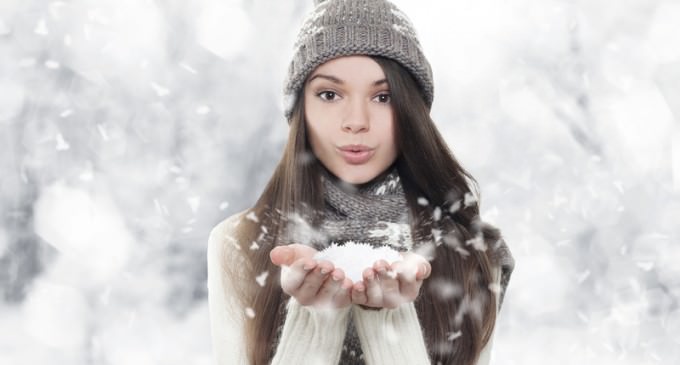 The newest figures that dispute the theory of global warming come from the National Operational Hydrologic Remote Sensing Center (NOHRSC). Their data shows that more snowfall fell on December 1st, 2015 than any other comparable day on record.

Evidence like this has caused global warming supporters to scramble in recent years to salvage the believably of the theory itself. Rather than admit that data often directly contradicts the idea of global warming, they re-branded the phenomenon as “climate change.” Now it seems they've simply began to ignore and ridicule any person who dares defy their beloved theory.

Their motive may be more sinister than initially expected, though. Continue reading on the next page to see the data, and the possible reason behind the cover-up: