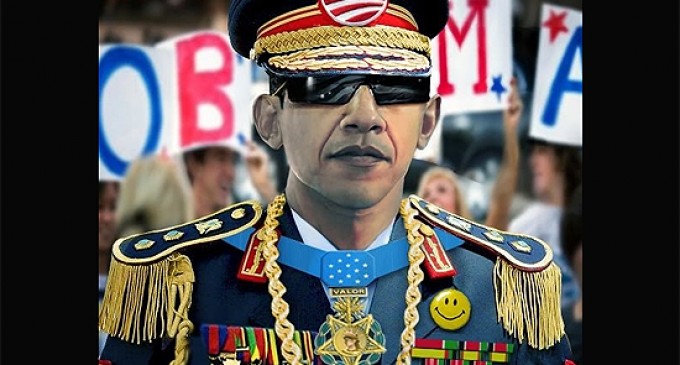 For any who think lawmakers were idle in 2013 just because Congress passed just 65 new laws, there is bad news.

The government issued 3,659 regulations, or an average of 56 new regulations for every law passed. This is an unheard of ratio and is a haunting reminder of how President Obama likes to do business. His style of fiat rule uses executive orders and regulations to corrupt and modify existing laws. He is doing everything possible to avoid the checks and balances that form a strong system of government.

The surge in regulations has led critics to charge that Congress is now a bystander to federal regulatory agencies.

Said CEI’s Wayne Crews, who provided Secrets with his new analysis, “The deterioration of the Constitution’s separation of, and balance of, powers means that regulators and bureaucrats now make most laws. Congress is so 1789, after all. The executive 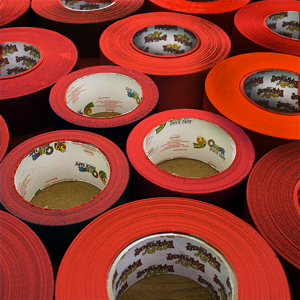 branch increasingly imposes its will: President Obama and his administration repeatedly say they are not going to wait for Congress, so brace yourselves.”

Crews’ chart, which he titles the “Unconstitutionality Index,” shows that in four of Obama’s five years as president, his ratio of regulations to new laws has been higher than any of former President George W. Bush.

It also shows that Congress hit a 10-year low in passing laws in 2013. But the number of new regulations to support those laws was about average.