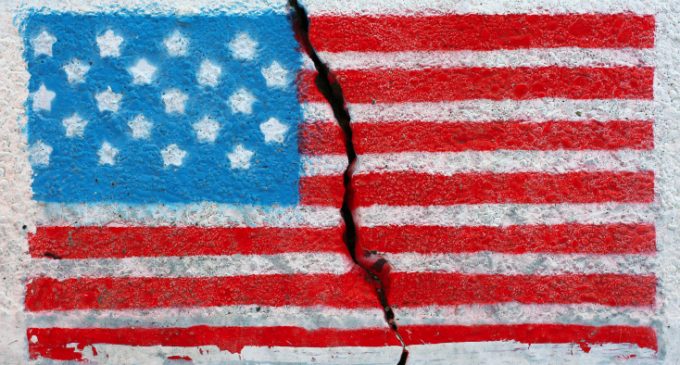 A deeply divided nation has just concluded a predictably divisive election.  There were all sorts of lurid predictions propagated through the mainstream and alternative media concerning what might happen depending on which candidate for president prevailed.

These included the always amusing threat of celebrities moving to Canada if the Republican won.  As if they'd be missed.  Also included in the debate were speculations of states seceding as well as the outbreak of civil war, which would probably be the product of any attempts at secession.  (See early 1860s.)

So far, we've witnessed all sorts of wailing and gnashing of teeth on the part of the left, as well as some incredibly immature behavior encouraged on some college campuses.  We've also had to contend with protests that have turned violent.  If one were a gambler, the smart money would probably bet on some continued unrest, fizzling out after the inauguration of the new president.

On the other hand, maybe all of this tension over the election of Donald Trump is just a prelude to far more serious conflicts breaking out in our nation.  More on this on page two.