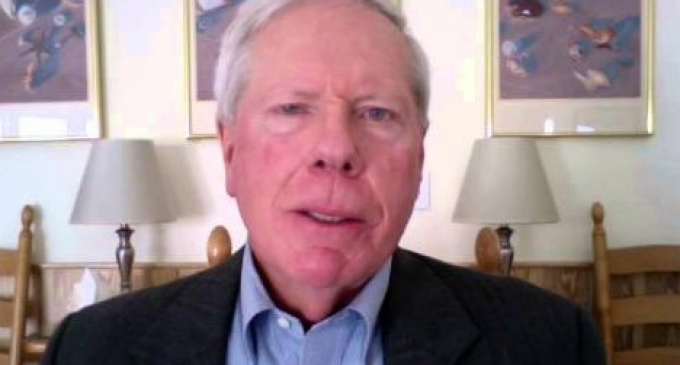 The idea that there exists powerful forces that exert enormous influence over the president and other top leaders is not a new one. It is usually thought that these individuals are at the top of very powerful organizations themselves such as international banking or the intelligence services. Many names have been applied to this group, but the “Deep State” is the one that has been used most recently.

Do groups such as the Deep State exist? In a formal sense, probably not. That would be too revealing. Instead, a network of individuals who can make things happen on an international basis works together to make its influence felt. Those who don’t heed this influence or who try to reveal those involved are headed for some very unpleasant experiences.

When you consider how powerful some of these institutions and their leaders are, it would be a surprise if something like the Deep State did not exist. So the question becomes more one of the extent of its power as opposed to its existence. Hence, when former assistant treasury secretary and father of Reaganomics, Paul Craig Roberts, claims that Donald Trump is now a captive of the Deep State, it’s a question worth examining.