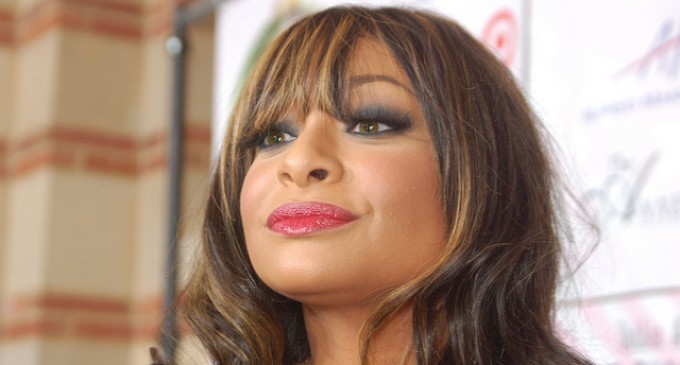 Raven-Symoné blames the Bible for the distrust America has toward Hillary.  The poor girl believes that the stigma toward women being untrustworthy began at the beginning of the human race and the Bible is to where it all starts.

She said on The View, earlier this week, “I have a problem with everybody still saying that she's untrustworthy.”  Although her other co-hosts pointed out that Hillary Clinton's continued email scandal plays into her being viewed as untrustworthy or dishonest, Symoné brushed their opinions aside.

In Raven's mind Hillary has “explained many times what the situation was and why they’re coming after her … I think that’s a problem; get over it already.”

She is a perfect example of a low-information voter, one who has not researched, has formed opinions on bias, commentary and social media, and refuses to glean knowledge elsewhere in order make the best possible choices regarding this election and life in general.  Sadly, she is the epitome of so many minimalists who would blindly follow Hillary off a cliff.