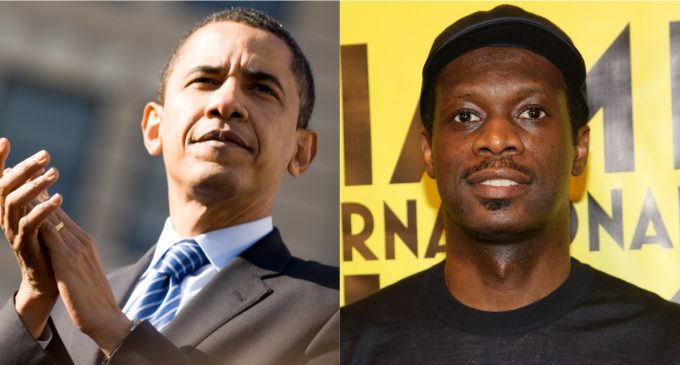 A former rapper of the 90's American hip hop group Fugees has pled not guilty to charges of campaign finance crimes to help Barack Obama's 2012 US presidential election campaign.

A 2012 study suggested that Obama's campaign for that year systematically pursued foreign contributions to fund his run for the presidency, a clear violation of the law.

The Government Accountability Institute used Internet “spidering” software to determine that the Obama campaign exploited loopholes in the law to raise millions of dollars overseas — with a big chunk of it coming from China!

The Obama campaign accomplished this by not checking the Card Verification Value (CVV) on credit cards. The CVV is the three-digit number on the back of a card that helps verify that the person using the card has it in his or her possession.