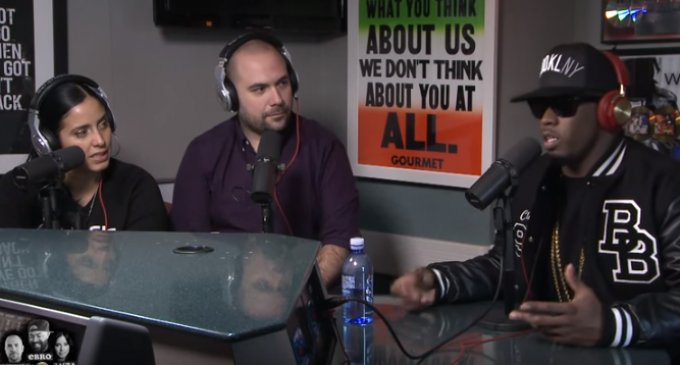 Rapper P. Diddy caused jaws to drop in a cringeworthy interview when he said that President Obama, in return for them helping carry him to the White House, should pay the black community billions worth of dollars before his second term ends.

Even his host on New York's Hot 97 radio station was shocked by Diddy's statement, charitably trying to frame the hip hop superstar's comments as a request for Obama to invest more in jobs for African-Americans, but Diddy stood his ground and made it clear that he meant for the president to pay a direct lump sum to black voters who supported him in 2008 and 2012.

Click below to see the rest of Puff Daddy's outlandish diatribe: