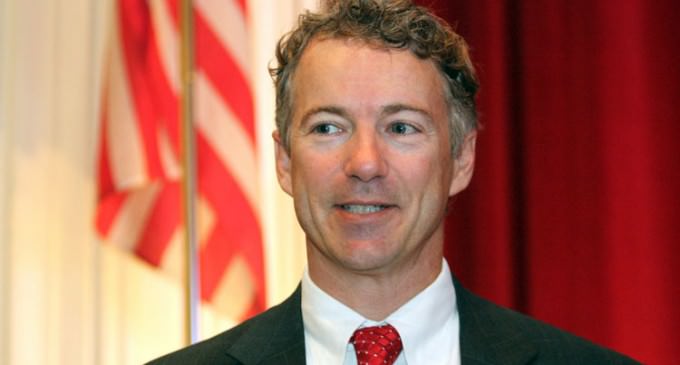 At this point it should be clear that Donald Trump is no friend of freedom. With his defense of government surveillance and attack on more libertarian minded people, died in the wool conservatives should be abandoning support for his campaign. But, for some reason, many in the GOP are vocal Trump fans.

In his latest stab at being a neoconservative bully, Trump has taken to bashing Rand Paul, calling him names such as “a spoiled brat without a properly functioning brain.” and “truly weird”.

GO ON TO THE NEXT PAGE TO SEE WHAT THE TWO HAVE TO SAY ABOUT EACH OTHER: