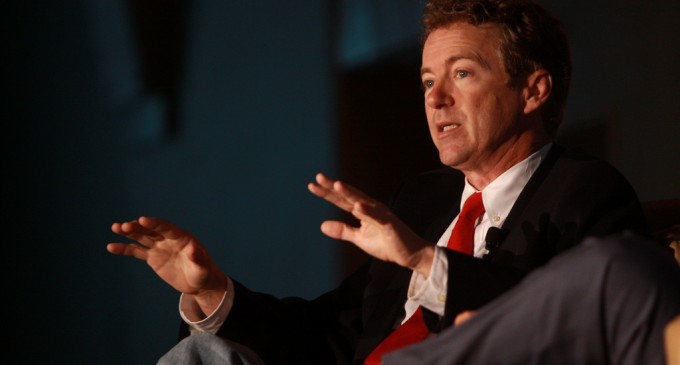 How can members of our government expect us to enroll in something they purposefully avoid? Do they think they are above the rest of us?

Arguing federal workers should not get special treatment, Rand Paul says he does not want taxpayers subsidizing the personal health-care plans of any federal employee — including Chief Justice John Roberts — anymore.

With some in Congress arguing lawmakers and their staff should not get subsidies to cover their health insurance as President Obama’s health-care law goes into effect, the Republican senator from Kentucky told The Daily Caller on Sunday that he’s going to start pushing a constitutional amendment that goes even further. Paul’s proposal — outlawing any special exemptions for government employees — would mean all federal workers would have to purchase health insurance on the new Obamacare exchanges instead of getting taxpayer-funded subsidies.