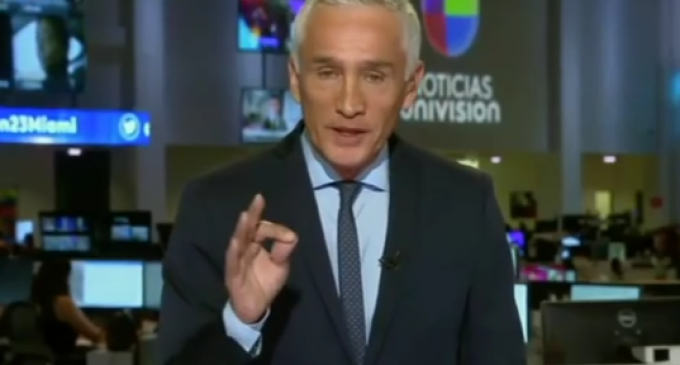 Creating unrest or conflict among people groups can be an excellent technique for pushing an agenda and can also serve as the impetus for toppling governments. It takes but a quick glance at history to see the effectiveness of such tactics. It's been used in our nation in the past and is, in fact, being used right now with attacks on President Trump being the main focus of these efforts.

President Trump is the lightning rod, but the assault is really on our culture. This explains the left's desire to maximize the number of migrants from Muslim countries entering the US. It's not that the American left has any ideological kinship with Islam, they are just handy tools to be used to effect fundamental social change that will support a globalist system of government.