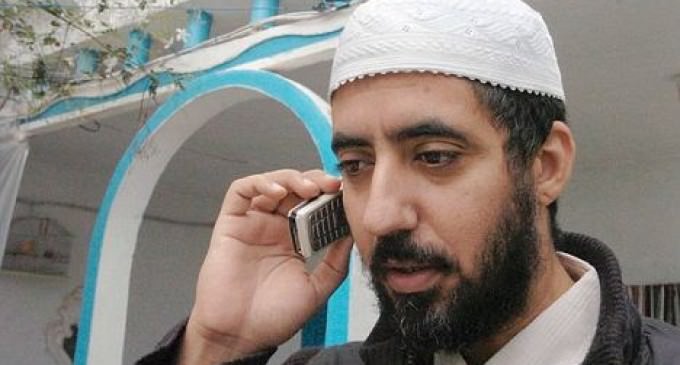 U.S. Border Agents certainly got a surprise when they opened up the trunk of BMW crossing over the border from Mexico into the U.S. and found a radical Muslim cleric curled up inside.

Said Jaziri is a hardliner that has been banned from Canada and France and has called for the death of the Danish cartoonist that drew pictures of the prophet Mohammad.